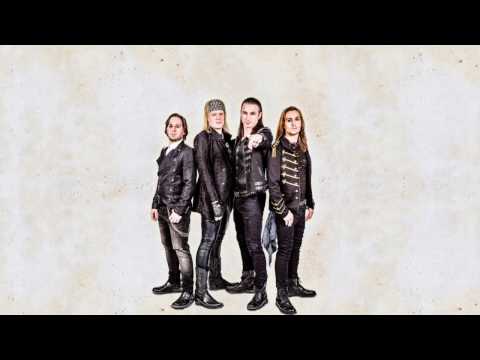 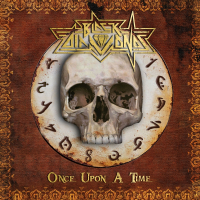 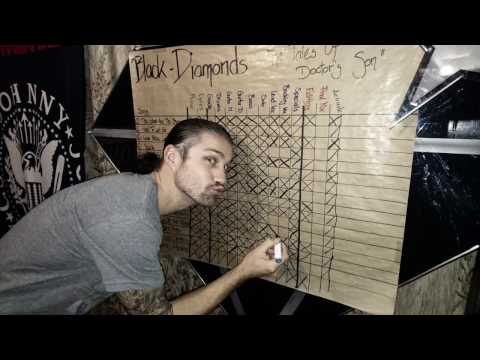 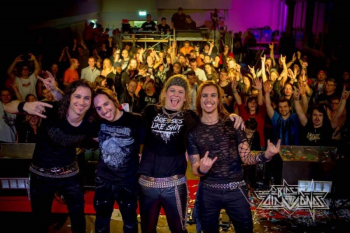 Oberegg, we are still speechless.

Thanks a lot for the superb party and fantastic vibe, that was incredible.
We could not think of a better final show
The video has to turn out great after all.

Get up, get up, get ready, we're all vampires of the night! 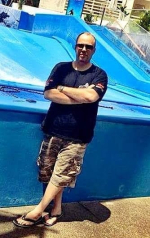 Yes Yes Yes!!! The recordings for our upcoming album are finally complete!!! And the way we see it, this is going to be our strongest record so far.

Of course it also needs to sound that way. And for that reason we are very excited to announce that Tobias Lindell will take care of the mix.
For those who are not familiar with his name, Tobias has produced and mixed many hit records through out the years with bands such as Europe, H.E.A.T., Hardcore Superstar ,...
We can assure you: it's worth waiting for! 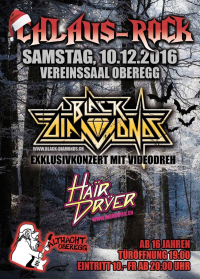 After 8-months of stage abstinence we are extremely happy to announce our second apperance at Chlaus-Rock in Oberegg.

We will use that occasion to shoot a video for a song from our upcoming album - it would be great if as many as possible could be part of that night and make a memorable Video.
Further infos to be given later on. 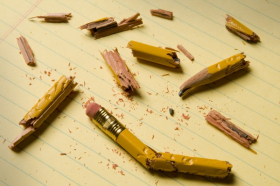 The songs for our upcoming album are all written now. We are just about to start recording them.
Can't wait for that!

The album title will be revealed at a later stage.
But we will try to keep you postet ;-)

So long, your
Black Diamonds
18.06.2016
The Black Diamonds Crew
Thanks a lot Damian, Megge and Susi for your precious support.
You make the rock roll!! 07.06.2016
Throwback: First Strike
Funny how time flies by...
8 years ago we invited to our "First Strike" CD release party - does anybody still remember? 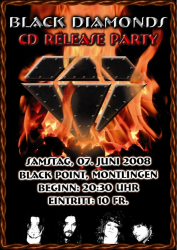 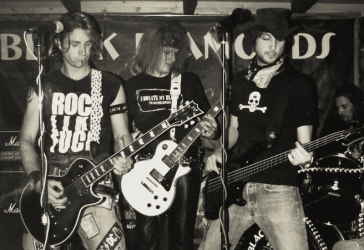