The rhein valley based rock band "Black Diamonds" is currently on tour in Europe with the two Swedish bands HEAT and degreed in a huge Nightliner. A big adventure for the local musicians, but also demands a lot from them. In a row, they give insights into her touring life at this point. 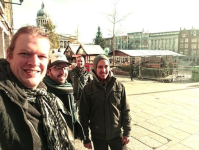 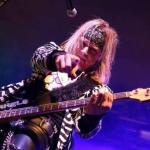 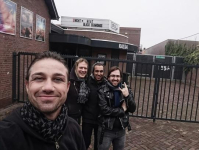 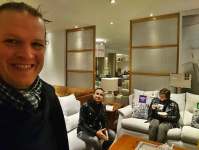